Three days of exhibition stands, conferences, meetings and workshops. There will also be the most recent and sustainable zero emission vehicles, innovative technologies, accessories and projects on display.

The leading experts in the sector will share scenarios, studies, and the most advanced projects, technologies and solutions making transportation more environmentally friendly.

Entrance to Expomove is free, but first you have to register. Just download the app, fill in your personal details, and activate it when you get here: you will immediately be recognised and granted priority access to the event.

The international conference will be held at the Rastriglia Pavilion on 13 and 14 October 2021, simultaneously with the Earth Technology Expo, an event dedicated to the most innovative technologies on the planet. National and European experts will have the opportunity to participate with a digital presentation or poster session of their products and a speech of 10 minutes max. Info-points and small exhibition spaces will be made available.

The Rastriglia Pavilion is an area of 2600 square meters and a height ranging from a minimum of 3.6 m to a maximum of 5 m. It’s a perfect space to organize meetings and conferences.

Fortezza da Basso (or the Fortress of St. John the Baptist, after the patron saint of Florence) is a masterpiece of Renaissance architecture. Commissioned by Alessandro de' Medici, the first Duke of Florence, designed by architect Antonio da Sangallo the Younger and constructed between 1534 and 1536, since 1967 it has been the main congress and exhibition centre for Florence and central Italy, thanks to its strategic location in the city's historic centre.

With an overall surface area of over 80,000 m2 (55,000 m2 of which is roofed), Fortezza da Basso is the perfect venue for fairs and trade shows, such as the historic Florence International Crafts Fair, as well as large congresses, high-profile receptions and gala events.

A unique location in the world, combining perfectly restored historic settings, such as the Monumental Area, the Teatrino Lorenese and the Polveriera, with modern pavilions such as the Spadolini Pavilion (25,620 m2 on three levels) and the Cavaniglia Pavilion, opened in 1996 and constructed to perfectly integrate the 16th century wall on one side of the building.

The restoration of the entire area involved carefully designing the optimal spatial layout with the requirements of organisers, exhibitors and visitors in mind. Access to the pavilions and internal spaces is through three entrances suitable for vehicles and pedestrians (Porta Santa Maria Novella, Porta Faenza and Porta Mugnone), and two pedestrian-only entrances (Porta alle Carra and Porta Soccorso alla Campagna). 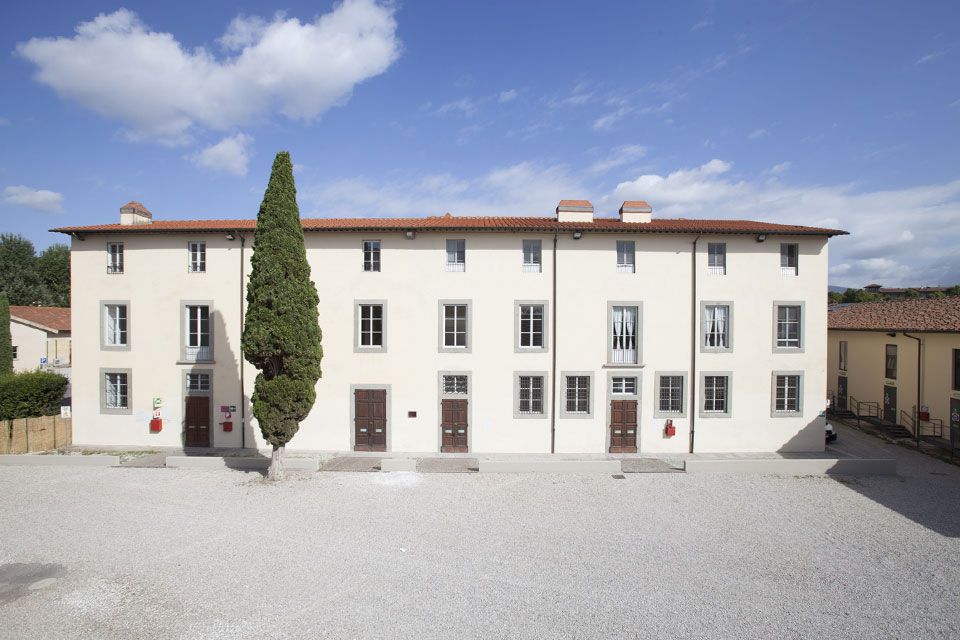 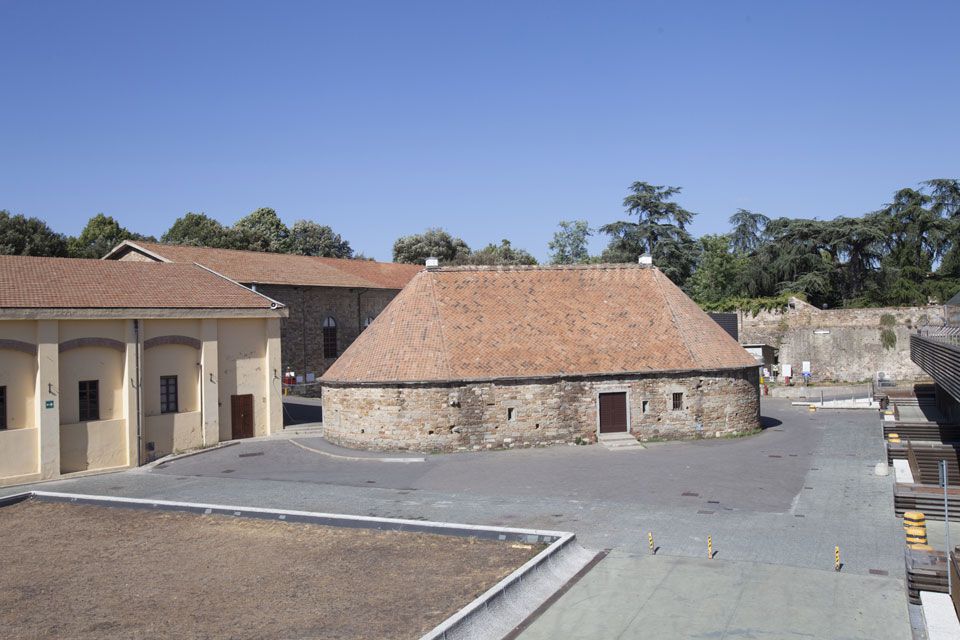